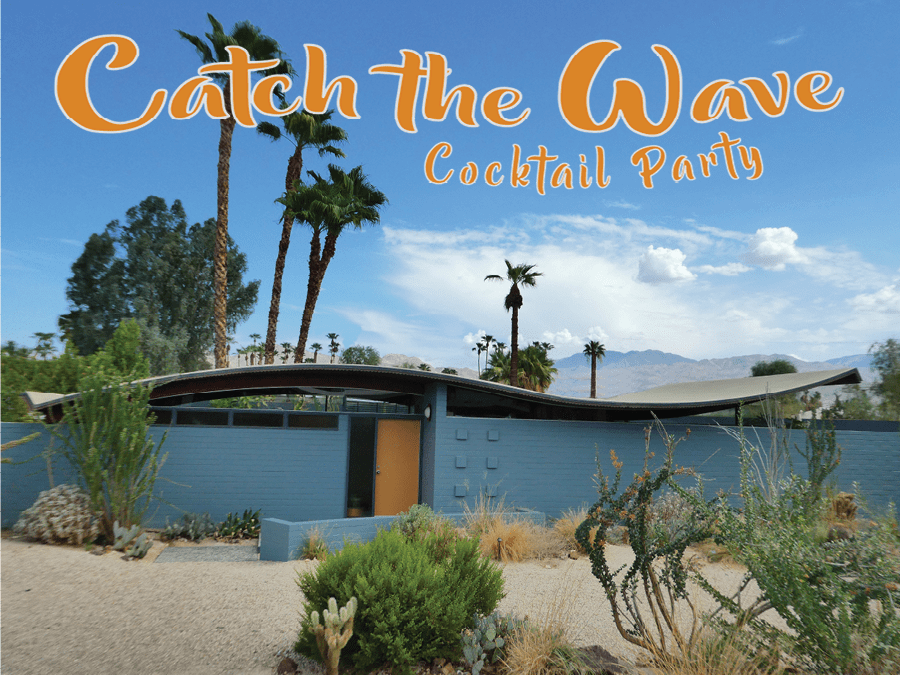 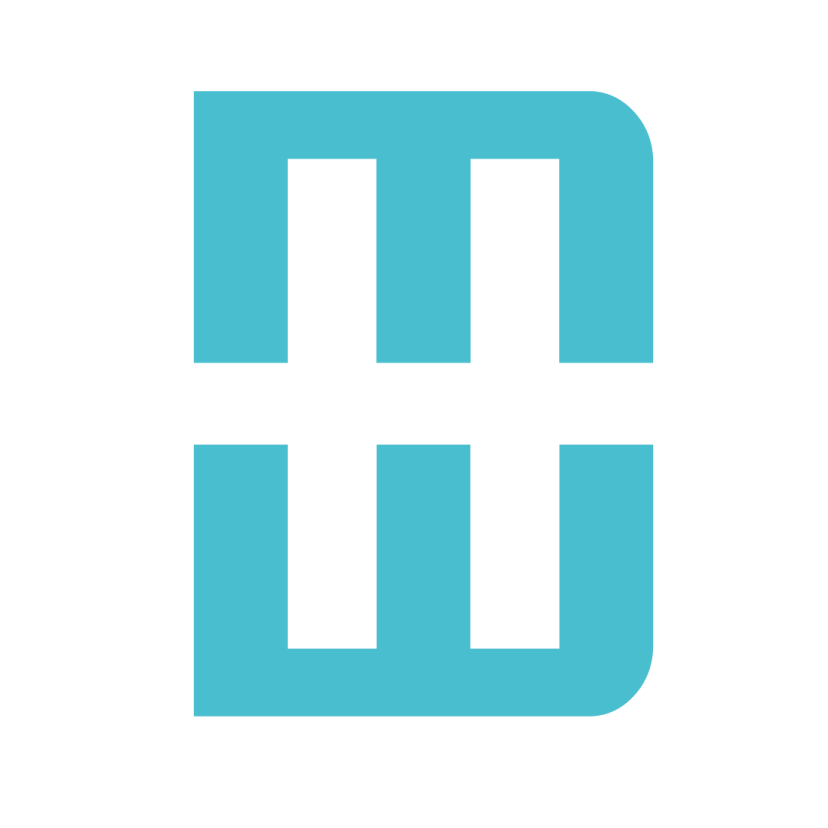 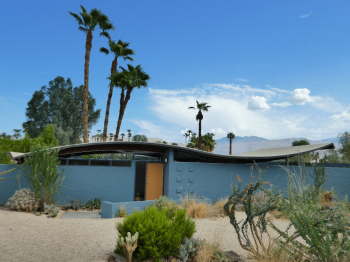 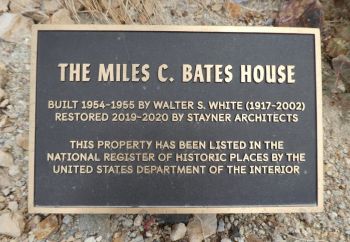 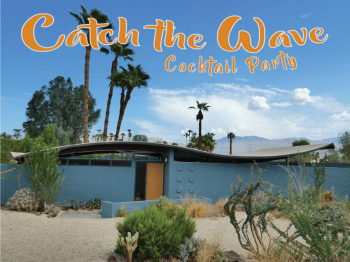 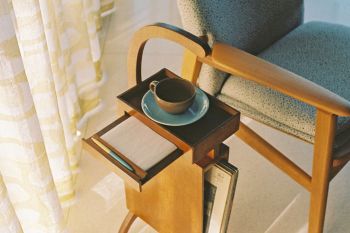 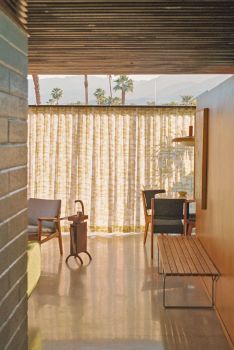 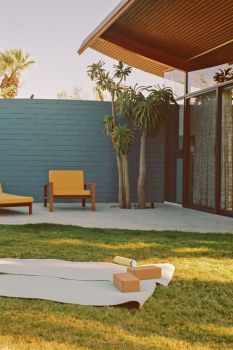 The Joslyn Center invites you to the Catch the Wave Cocktail Party at the Miles C. Bates "Wave" House in Palm Desert. Join the fun with cocktails and appetizers, suggested tropical or beach attire, architecture talk by Christian Stayner, and entertainment by The Joslyn Strummers ukulele band and DJ Modgirl.

The "Wave" House was designed in 1954 by midcentury modern architect Walter S. White (1917-2002) and completed in 1955 for archetypal, midcentury American playboy and sculptor, Miles C. Bates (1930-1976). Bates was known for the gullwing Mercedes he drove along the dusty desert roads of a then sparsely populated Palm Desert. During Bates’ ownership, the small house became a hub of social and artistic activity for the Coachella Valley. Years later, a series of additions overtook the legibility of the Bates House’s dramatic wave-like roofline, and several years during which the house was unoccupied threatened its structural and material integrity. Stayner Architects purchased the house from the city of Palm Desert in order to save the unique midcentury structure from destruction and eventually repurpose it as a new event and hospitality business. Through a meticulous, two-year long effort, the firm restored the innovative, patented roof system and emblematic midcentury structure and reactivated the property as a publicly accessible amenity. The house was listed on the National Register of Historic Places in 2018, and its restoration was recognized by the California Preservation Foundation with a 2020 Preservation Design Award for Rehabilitation. Future expansion plans on the grounds include a pool, hardscape and upgraded landscaping.

Things to Know
This event is for ages 21 and older.
Complimentary valet parking.
The organizer of this event is Cove Communities Senior Association dba The Joslyn Center.