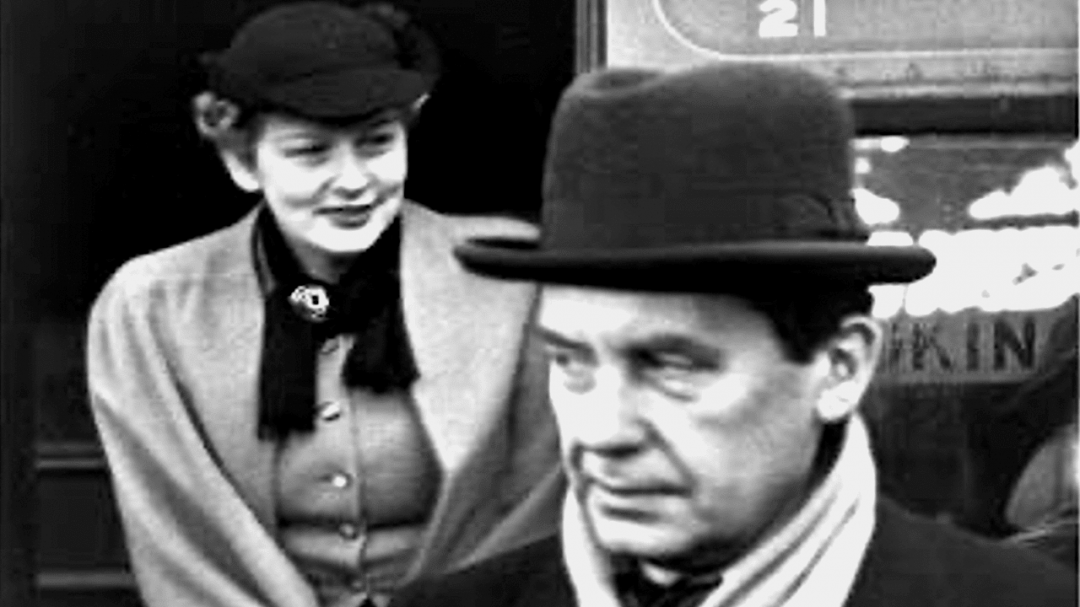 Walter Gropius: Between the Bauhaus and Harvard 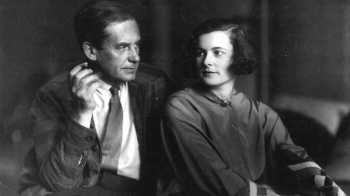 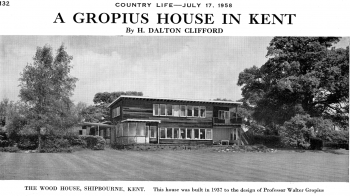 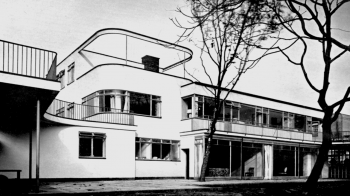 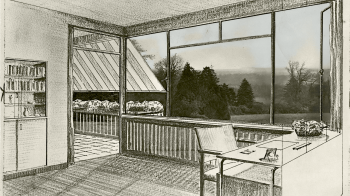 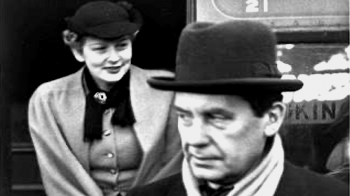 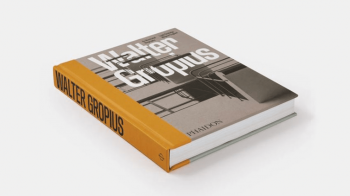 Walter Gropius architect, designer, and visionary founder of the Bauhaus School was one of the most influential pioneers of International Modernism.  By his own reckoning, this 20th Century Renaissance man lived three distinct lives. His “first life” in Germany, as a young architect and Director of the legendary Bauhaus school of design and architecture, is widely known. His “third life” in America as head of the Graduate School of Design at Harvard and a founding member of the 'The Architects Collaborative' (TAC) partnership, where he inspired an international dynasty of younger architects and built controversial projects, such as New York’s Pan Am building, is also well documented.

But Gropius’ “second life”, the years between 1928 and 1937 have often been unfairly overlooked. Hounded out of the Dessau Bauhaus by Right Wing forces, he took a road trip across Jazz-Age America before setting up as an independent architect in an increasingly hostile, Nazi-dominated Berlin. During this period, he designed furniture, cars, important high-rise housing developments and even an unrealized Palace of the Soviets in Moscow, before fleeing to London. There he lived as a penniless exile, at the center of England’s artistic avant-garde, leaving a small handful of private architectural commissions and developing ideas, which would inform his later American practice.

Self-confessed 'Bauhaus obsessives', with a specialist interest in Walter Gropius, Daybelge and Englund also co-authored the 2019 book Isokon and the Bauhaus in Britain, detailing the little-known story of Walter Gropius's life and work in London during the 1930s. Magnus and Leyla have delivered dozens of highly acclaimed lectures on the Bauhaus and Walter Gropius.