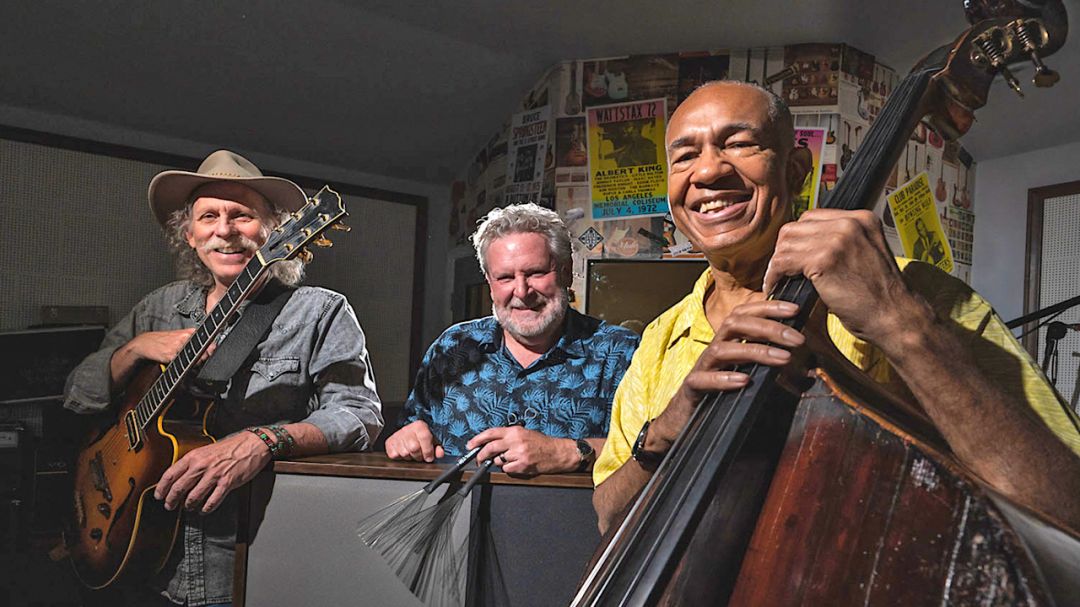 Live Music: A History of the Legendary Jazz Trio, "The Poll Winners" and Live Jazz Performance. 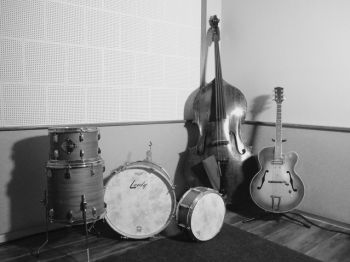 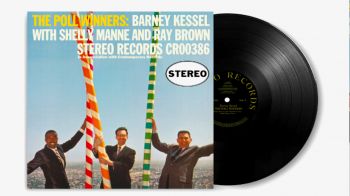 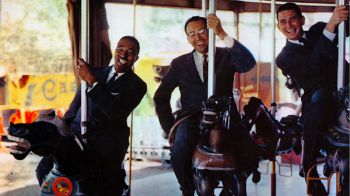 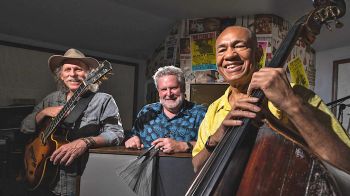 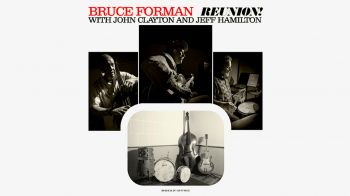 The music of the midcentury was chronicled in the most important music magazine of the time, DownBeat Magazine. Every year in a poll of its readers, DownBeat would proclaim the winners, the best players in the world. For many years in a row, Shelly Manne, Ray Brown and Barney Kessel topped the list for drums, bass and guitar. In 1957, playing together as the "Poll Winners", the three master musicians recorded their first album. They would go on to top the charts, leading to further albums by the trio.

Jazz historian Will Friedwald will explore the history of the "Poll Winners" and their effect on music and culture in an informative lecture presentation at 6pm.

At 7 p.m., following a break, in a remarkable reunion of the very instruments played by Manne, Brown and Kessel, West Coast jazz guitar legend Bruce Forman will lead his trio in a jazz performance in the spirit of the "Poll Winners".  Yes, you read correctly - with the actual instruments!  A night of jazz not to be missed!

Will Friedwald has written about music for The Wall Street Journal, Vanity Fair and The New York Times. He was the jazz critic for The New York Sun.  Author of nine books on jazz, he has written liner notes for nearly five hundred compact discs, for which he has received eight Grammy nominations.

This event is for ages 12 and older.
The entrance to the Annenberg Theater is located behind the Annenberg Theater Box Office, adjacent to the Palm Springs Art Museum's North Parking Lot.
Ample free public parking is available in the multi-level public garage across from the Palm Springs Art Museum.
Handicap parking is available. This event is wheelchair accessible.
The organizer of this event is Modernism Week.