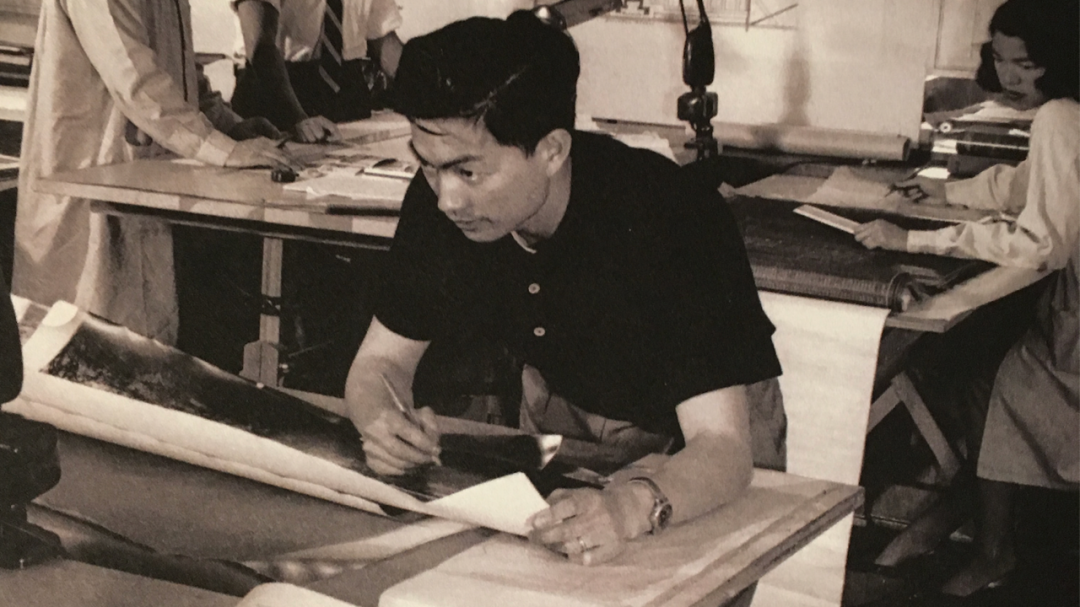 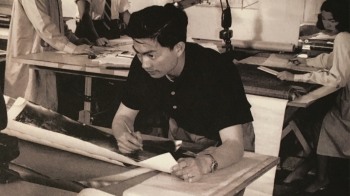 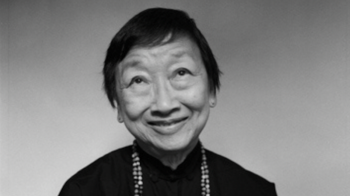 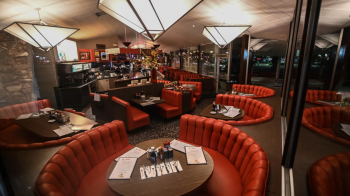 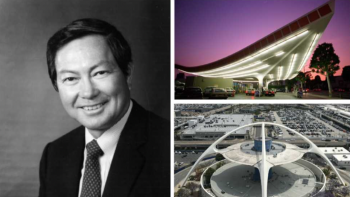 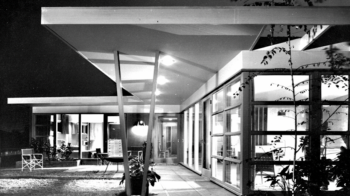 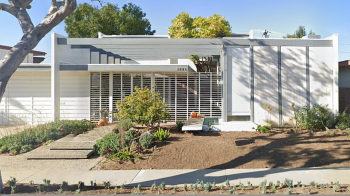 Modernism is deeply influenced by Japanese design and architecture, and architects of Asian descent helped shape the mid-century Southland. They did this in spite of deep-rooted discrimination and, for Japanese-Americans, incarceration in World War II internment camps.

The three session’s distinguished speakers are architects Alvin Huang, Mina Chow and Takashi Yanai, preservationist John English, and historian Sian Winship. They will discuss how these architects blended historic Asian traditions with the Modern sensibility — and will reflect on how this legacy is expressed today.

Generous support for this program provided by Room & Board.

Part 2)  California Architecture and Landscape Design – by Way of Japan

Alvin Huang
Alvin Huang, AIA, NOMA is a Los Angeles-based award-winning architect, designer, and educator. He is the founder and principal of Synthesis Design + Architecture and an Associate Professor at the University of Southern California. He studied at the Architectural Association in London and USC School of Architecture in Los Angeles.

Takashi Yanai
Takashi Yanai FAIA is a partner at Ehrlich Yanai Rhee Chaney Architects (EYRC). He has also been a journalist and editor at GA Houses in Tokyo. Takashi is a member of the AIA Committee on Design (COD). His degree in literature from the University of California, Berkeley was followed by a Master of Architecture from the Harvard Graduate School of Design.

Sian Winship
Sian Winship is President of the Society of Architectural Historians/Southern California Chapter and a contributing author to the book, William Krisel’s Palm Springs. As an independent preservation consultant she has authored historic contexts, including Japanese American Context and Women’s Rights Context for SurveyLA, and is studying postwar Japanese-American architects in Los Angeles.

Mina Chow
Architect and film maker Mina Chow FAIA is professor at the USC School of Architecture and director of Face of a Nation: What Happened to the World's Fair? She has received awards and grants from the Graham Foundation for Advanced Studies in the Fine Arts, and the California Architectural Foundation. Her architecture degrees are from the University of California, Berkeley, and Harvard University.

John English
Historic preservationist John English has been involved in preserving numerous Modern buildings since the 1980s. An early activist with the Los Angeles Conservancy’s Modern Committee, he took a leading role in saving the oldest McDonald’s stand, in Downey, CA. He serves on the Board of the John Lautner Foundation.