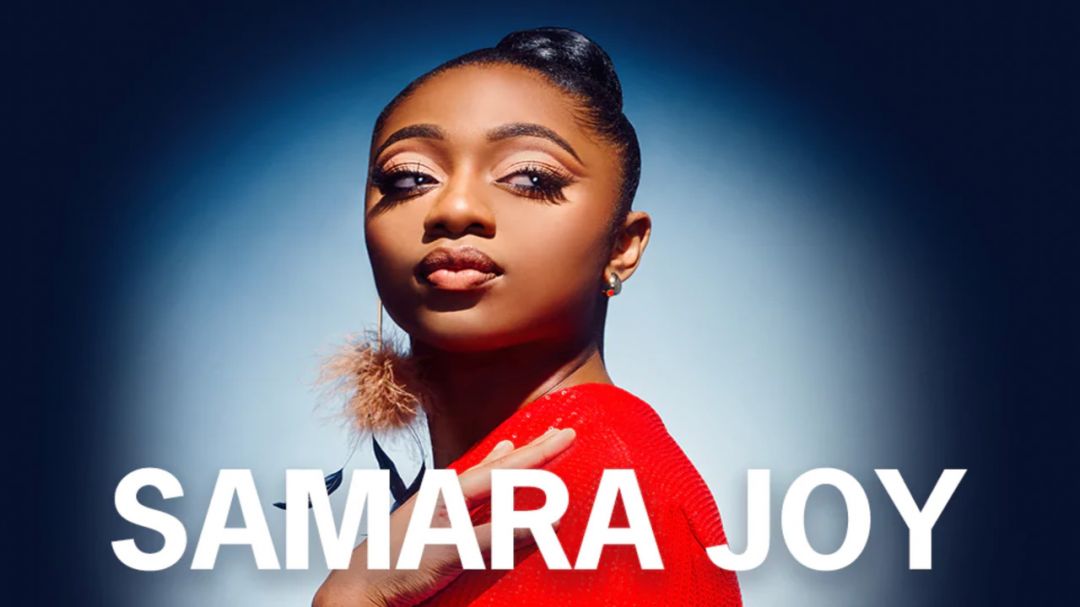 Samara Joy - Jazz at the Annenberg 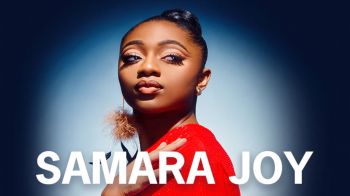 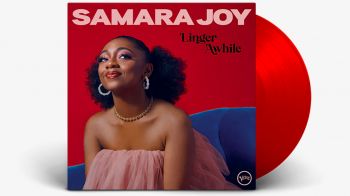 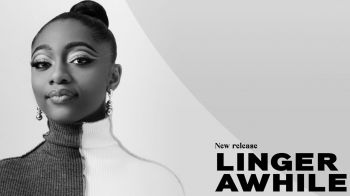 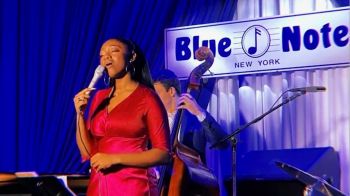 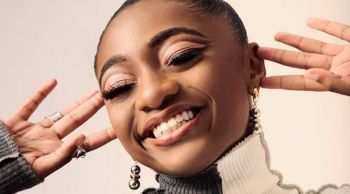 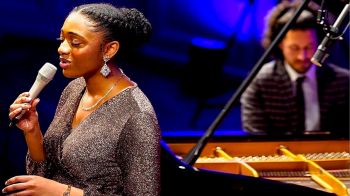 Last September Verve released Samara Joy's major-label debut album, Linger Awhile, featuring a savory mix of standards and modern jazz.  Just as the industry expected, she received not one, but two Grammy nominations - Best New Artist and Best Jazz Album of the Year.  Come February 5th at the awards ceremony, she may just walk away with a Grammy or two!

Though only 22, New York jazz singer Samara Joy arrives in Palm Springs with hypersonic momentum, a once-in-a-generation vocalist whose star is in ascendancy.  Accompanied by her renowned trio of jazz musicians, this performance is not to be missed.

Samara's sudden rise stems largely from her 2019 triumphal win at the Sarah Vaughan International Jazz Vocal Competition, though her active presence on Instagram and TikTok, with over 965 million views, has introduced her voice to legions of younger fans unlikely to be familiar with the legends who’ve inspired her, particularly Vaughan, Ella Fitzgerald, Betty Carter and Nancy Wilson.

Her voice, rich and velvety yet precociously refined, has captured the attention of adoring fans like Anita Baker, Regina King and LaKeith Stanfield, inspired glowing reviews from around the world, and is recognized by both discerning jazz aficionados and a new generation of jazz enthusiasts, as a young performer destined for greatness.

In the past year, she’s premiered at major festivals and theaters around North America and across Europe. Her auspicious debut at the Newport Jazz Festival last July was rewarded with multiple standing ovations. While still in college, in July 2021, she released her eponymous debut album, Samara Joy, to great reviews. Since then, her star recognition has soared and Verve Records, the label associated with recordings by immortal singers such as Ella Fitzgerald, Sarah Vaughan, Billie Holiday and Nina Simone, won a bidding war for a contract with Samara Joy.

Samara will be signing albums and CDs of her new release with Verve following her performance.

Listen to the visualizer for the lead single Can’t Get Out of This Mood from her new Verve album, Linger Awhile.  YouTube

Watch the official music video for Guess Who I Saw Today from her new verve album, Linger Awhile. YouTube


Things to Know
This event is for ages 12 and older.
Ample free public parking is available in the multi-level public garage across from the
Palm Springs Art Museum.
The entrance to the Annenberg Theater is located behind the Annenberg Theater Box Office, adjacent to the Palm Springs Art Museum's North Parking Lot.
Handicap parking is available. This event is wheelchair accessible.
The organizer of this event is Modernism Week.