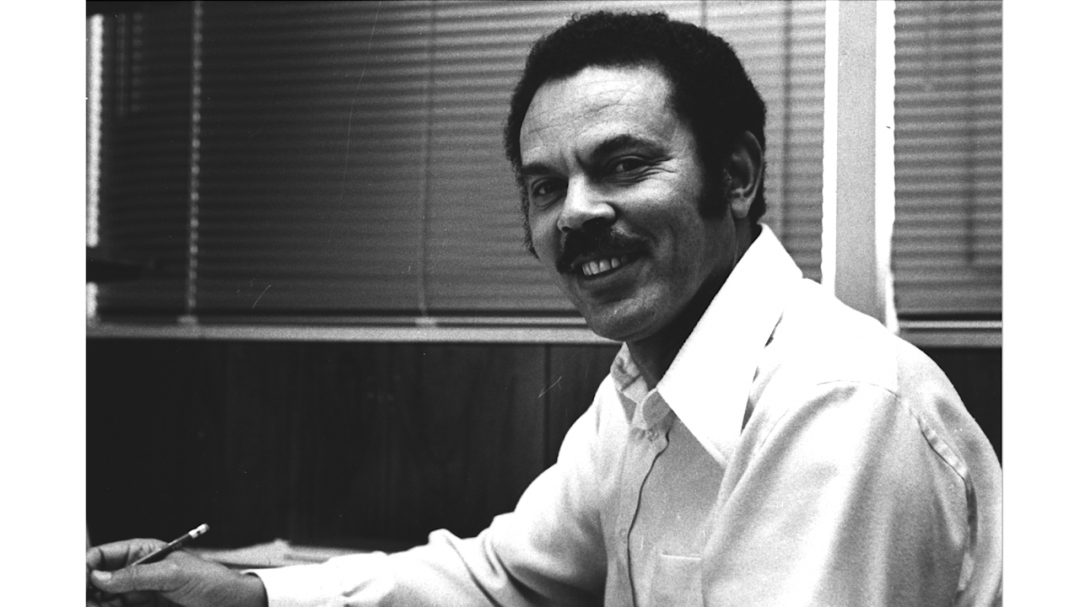 Modernism Week 2023
Gail Kennard, daughter of African American architect, Robert Kennard, unveils a remarkable body of work and network of architects he worked with to create a new design aesthetic in a growing L.A. 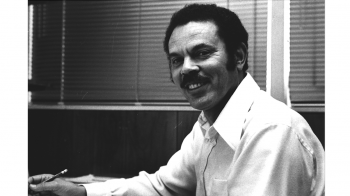 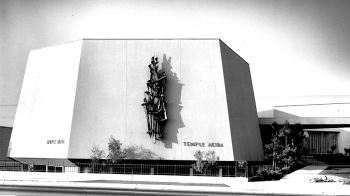 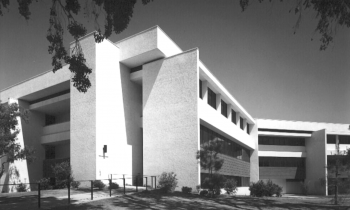 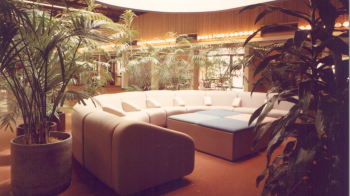 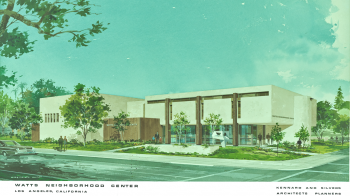 Deepening our understanding of modernism is the untold story of architect Robert Kennard, FAIA. Born in 1920, a generation after the influential Paul R. Williams, Kennard was drawn to the profession by the success of Williams's thriving architectural practice, a beacon and inspiration to many African American architects in the middle of the twentieth century. Kennard received his architectural degree at USC and later became a Fellow of the AIA, a rare distinction he received not only for the more than 700 buildings he designed but for the impact he had as a mentor.

His daughter, Gail Kennard, introduces her father's substantial body of work: the forty custom houses he designed in the early 1960s, among them the Zieger Residence in Laurel Canyon and Garrett-Hansford Residence in Silver Lake; synagogues including the dynamic Temple Akiba in Culver City; and his public work, including public housing, education, and transit. Among Kennard's well-known works are the Carson City Hall, UCSD’s Marshall College campus, and the Watts Neighborhood Center.

Gail unveils the important network of architects, landscape architects, and engineers with whom Kennard collaborated, including Richard Neutra, Garrett Eckbo, Arthur Silvers, Robert Alexander, Frank Sata, and Paul R. Williams. She also firmly situates her father's journey within larger national issues, illuminating how he navigated the social and racial divide in mid-century America.  Gail Kennard continued her father's architectural practice after his death in 1995 and has served on the City of Los Angeles Cultural Heritage Commission since 2010.

Her forthcoming book on her father's life and work is due to be published in late 2023 by Bauer and Dean Publishers, Inc. and will soon be available for preorder at www.baueranddean.com