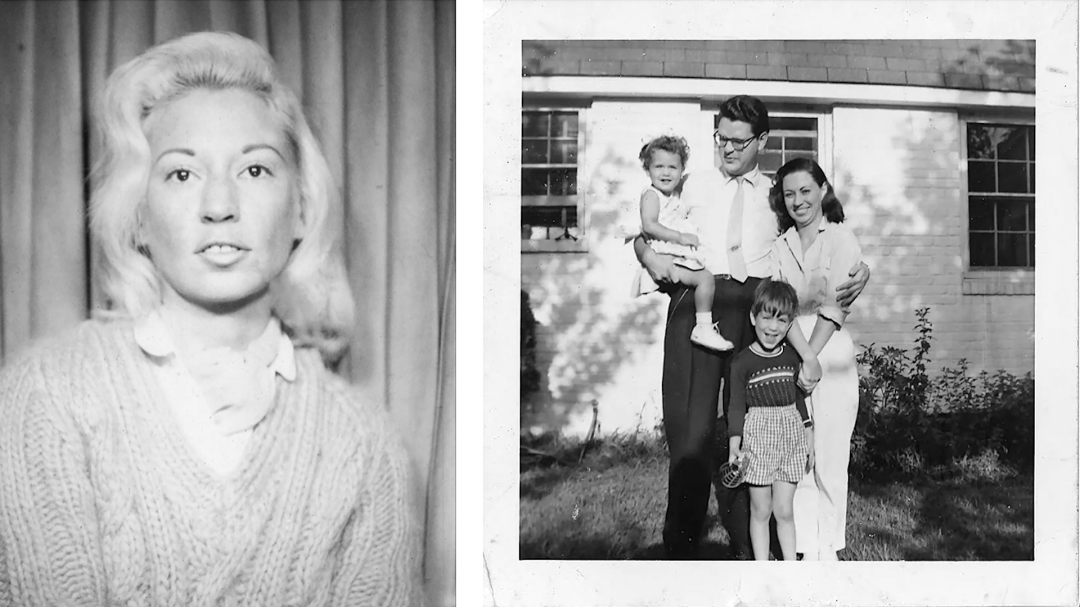 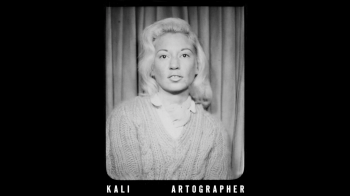 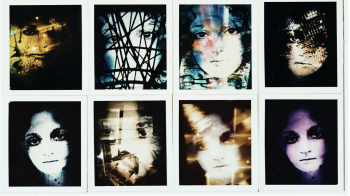 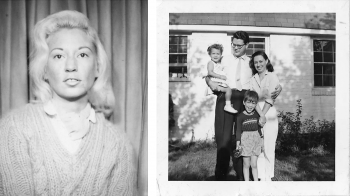 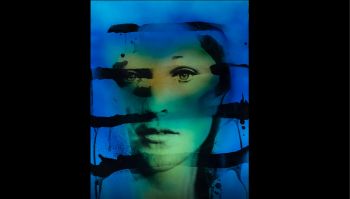 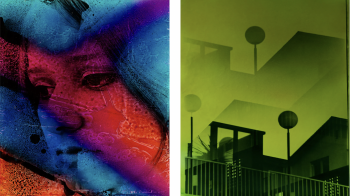 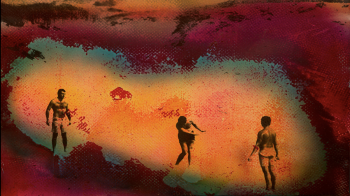 Full Details
Matt Tyrnauer and Len Prince reveal the fascinating and previously unknown story of photographer and artist Kali, a former resident of Palm Springs whose genre-defining work is only just beginning to be fully recognized and appreciated.
The discovery of never-before-seen artwork—vivid, psychedelic, treatment-textured and intensely-colorful photographic prints and Polaroids—of a 1960s runaway housewife named Joan Archibald from Long Island, reborn in Malibu and then Palm Springs as Kali, has been gathered in a trade photo book for the very first time.  Kali:Artographer (powerHouse Books, December, 2022)
Joan Archibald left her Long Island home and family in 1966, and ran away to the West Coast to reinvent herself as Kali and take up photography at the College of the Desert in Palm Springs.  After palling around with the likes of Richard Chamberlain in Malibu, she moved to a house in Palm Springs once owned by Bobby Darin and Sandra Dee and began creating “Artography” in earnest as Kali: haunting portraits and double-exposed landscapes made with film, developed in her large bathtub, and finished by hand coloring with dyes, spray paint, and even dirt and bugs, in her swimming pool. Trippy, painterly, intensely colorful prints and later Polaroids were made and seldom seen outside a tight circle (one muse was a teenage Cindy Sherman). She published a few pieces in photo magazines, but by the late 70s locked the work away in suitcases inside a locked shed, never to be seen again for over 40 years.
Kali’s daughter, when cleaning out the house after her death in 2019, discovered the work and something more: journals and journals of photos from closed circuit TV monitors, copied and illustrated with diagrams, drawings and coded notes: she had been housebound for years, convinced that aliens and supernatural beings were visiting, spooking, and tormenting her, perhaps trying to make contact.
The discovery of the work by Kali’s daughter Susan Archibald and her ex Len Prince is being heralded as a west coast version of the Vivian Maier discovery, and a limited edition release of a four-volume set of the work (Matt Tyrnauer essay monograph, Portraits and Landscapes, Polaroids, and Outer Space) was published to wild acclaim in the fall of 2021 (Kali Ltd. Ed., powerHouse Books).  The first major museum exhibition to show Kali’s work opened at the Columbus Museum of Art and will run through March 12, 2023.  kaliartography.com
Len Prince is an American photographer whose work includes portraiture of film, dance, theater and music legends, fashion, nudes, and cityscapes. Publications include About Glamour (1997), Make Over Your Man (2001), Remembering Marvin Hamlisch (2016), as well as numerous prints and interviews in Vanity Fair, Interview Magazine, Essence, and Paper Magazine. His work is held at The Getty Museum and the Archives at Emory University. Prince currently resides in upstate New York.
Matt Tyrnauer is a director, writer and journalist, whose films include Valentino: The Last Emperor; Scotty and the Secret History of Hollywood; Studio 54; and Where’s My Roy Cohn? As Editor-At-Large and Special Correspondent for Vanity Fair he contributed many feature articles, and has contributed to publications including The New York Times, Architectural Digest, and L’Uomo Vogue. He is a native of Los Angeles.
$12