ISOKON and the BAUHAUS: A Century of Modernist Design

Modernism Week 2023
Authors Daybelge and Englund reveal the story of the Isokon, from its beginnings to the present day, and examine the work, artistic networks and legacy of the Bauhaus artists while in Britain. 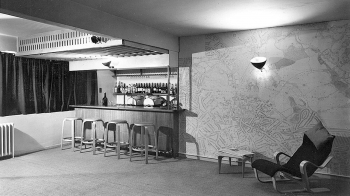 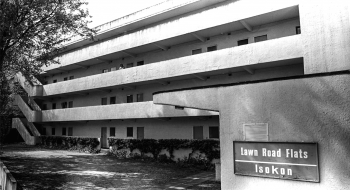 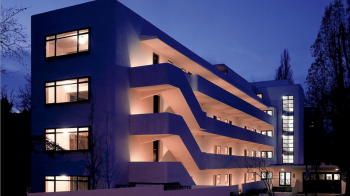 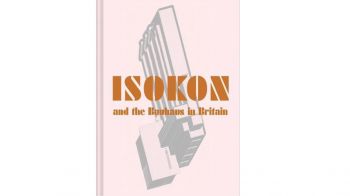 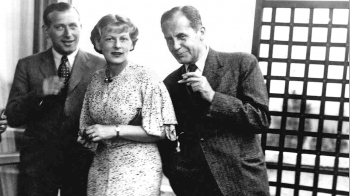 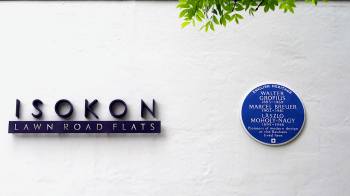 Bauhaus, one of the most influential architecture, art and design schools of the 20th century, began 100 years ago in Weimar, Germany. Despite the school’s resounding success, the Nazis deemed their minimal aesthetic as degenerate art and forced closure of its founding school just 14 years after it had opened.

Three of the Bauhaus professors: Gropius, Breuer, and Laszlo Maholy-Nagy, fled Nazi Germany and found refuge in Britain’s first modernist apartment building in Hampstead, London. Here they went on to play an instrumental role in the newly formed Isokon design company, a firm whose furniture, architecture and graphic art helped shape Modern Britain. During the mid-1930s and 1940s its flats, bar and dining club became an extraordinary creative nexus for international artists, writers and thinkers.

By the 1960s, with changes of ownership and falling out of fashion, the building deteriorated in later years, and was completely abandoned by the 1990s.  A movement to save it gained momentum and it was beautifully restored in 2004.  Isokon is now one of the most desirable buildings in London to own a modernist flat.

Authors of the book Isokon and the Bauhaus in Britain (Batsford Books) and Trustees of The Isokon Gallery Trust, Leyla Daybelge and Magnus Englund reveal the story of the Isokon, from its beginnings to the present day. They will examine the work, artistic networks, and legacy of the Bauhaus artists during their time in Britain. The tales are not just of design and architecture but war, sex, death, espionage, and infamous dinner parties.

Leyla Daybelge is a Journalist and Broadcaster, with a background in news and current affairs, as a newscaster, correspondent, and producer for BBC Radio Four, ITN, ITV News and Sky News. She currently writes travel and culture features for the Daily Telegraph amongst others. She was previously Head of Press for Contemporary and Design at Sotheby’s.

Magnus Englund previously lived in Jack and Molly Pritchard’s penthouse in the Isokon building. He has championed the building’s revival and is a trustee of the Isokon Gallery. He is the co-founder of the popular interior design company, Skandium.