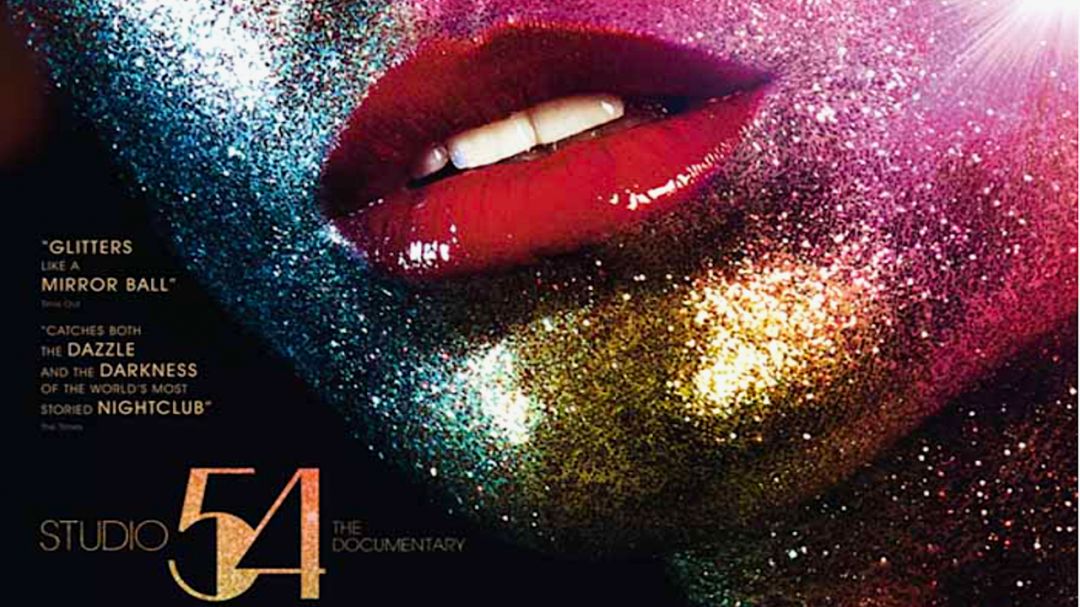 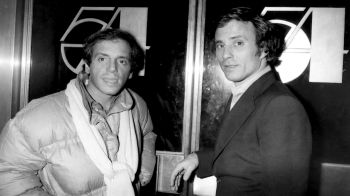 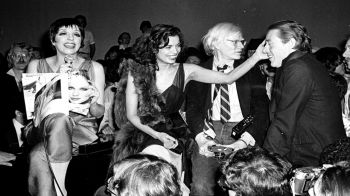 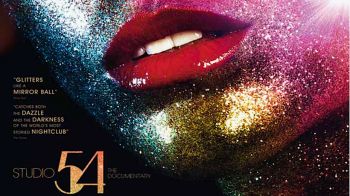 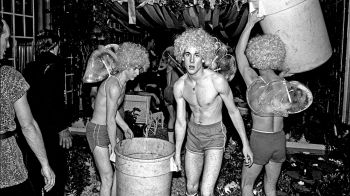 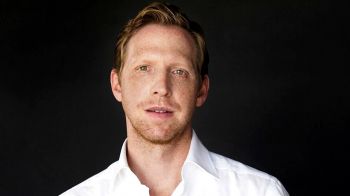 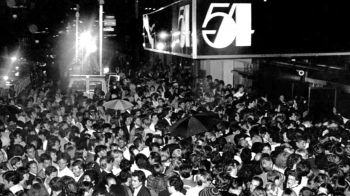 For 33 months, from 1977 to 1980, the legendary nightclub Studio 54 was the place to be seen in Manhattan. A haven of hedonism, tolerance, glitz and glamour, Studio 54 was very hard to gain entrance to and impossible to ignore, with news of who was there filling the gossip columns daily.

Steve Rubell and Ian Schrager, two college friends from Brooklyn, succeeded in creating the ultimate escapist fantasy in the heart of the theater district. Rubell was the bon vivant who wanted to be everybody’s friend and was photographed with every celebrity du jour who entered the club, and Schrager was the behind-the-scenes creative mastermind who shunned the limelight. Studio 54 was an instant success and a cash cow, but the drug-and-sex-fueled dream soon imploded in financial scandal and the club’s demise.

With unprecedented access to Schrager, who tells the whole unvarnished story for the first time, and a treasure- trove of rare footage, director Matt Tyrnauer (Citizen Jane: Battle for the City, Valentino: The Last Emperor, Scotty and the Secret History of Hollywood, Where's My Roy Cohn) constructs a vivid, glorious portrait of a disco-era phenomenon which was considered the greatest nightclub of all time, and tells the story of two friends who stuck together through an incredible series of highs and lows.  (98 min.)