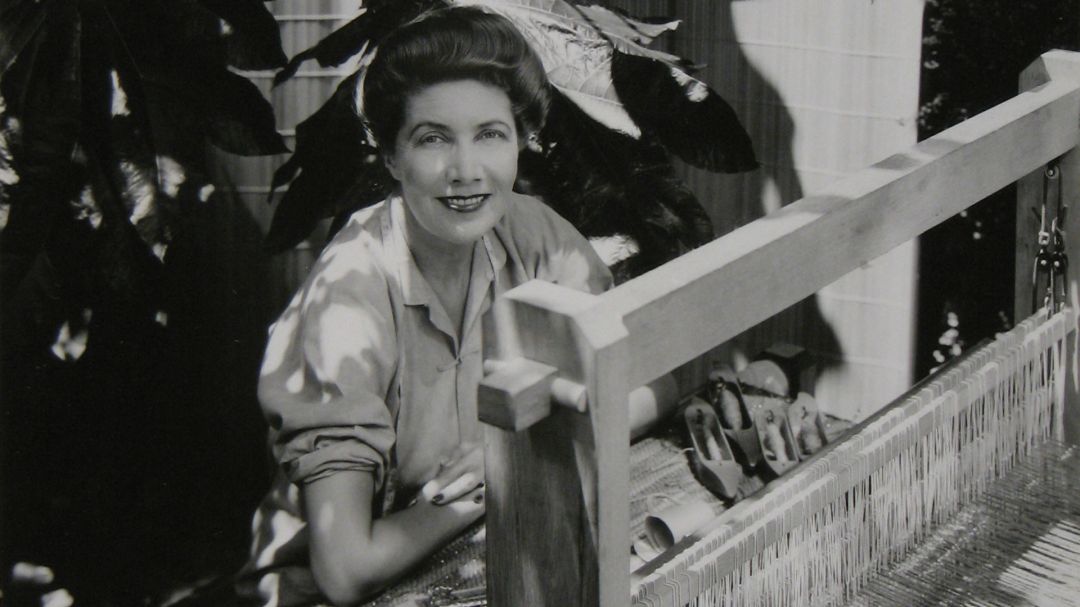 A Dark, A Light, A Bright: The Designs of Dorothy Liebes

Modernism Week 2023
Few people wielded as much influence over the texture and color of post-war modern interiors in the United States as California designer and weaver Dorothy Liebes. 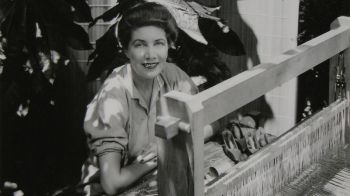 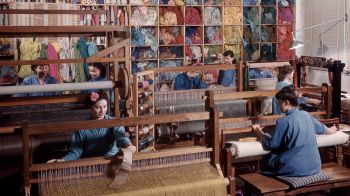 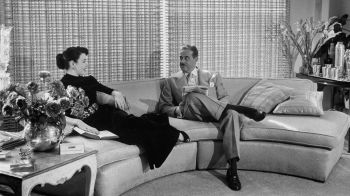 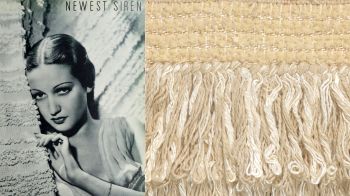 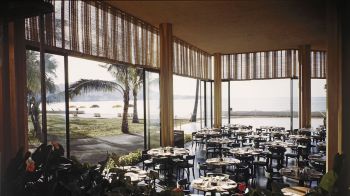 Few people wielded as much influence over the texture and color of modern interiors in the United States as California designer and weaver Dorothy Liebes. The distinctive style of her woven designs—which combined vivid color, lush texture, and often a glint of metallic—became known as "The Liebes Look," and is inextricably linked with the American modern aesthetic.

Liebes’s studio in San Francisco produced luxurious handwoven fabrics that graced acclaimed Modernist interiors such as Doris Duke’s Shangri La and the Royal Hawaiian Hotel in Honolulu, Frank Lloyd Wright’s Taliesin West, the Palm Springs and New York homes of Raymond Loewy, and the Persian Room at the Plaza Hotel in New York. Her reach also extended to new luxury interiors of the modern age—those of cruise liners, automobiles, and airplanes.The Liebes Look was further disseminated through fashion and film. Her fabrics were used for the sets of the Hepburn/Tracy romantic comedy Adam’s Rib (1949) and the Barbara Stanwyck nightclub noir East Side, West Side (1949), and for costumes created by Hollywood designers Adrian, Edith Head, and Travis Banton. Her collaborations with another California designer, Bonnie Cashin, resulted in some of the most distinctively American fashions of the mid-twentieth century.

Join curators from Cooper Hewitt, Smithsonian Design Museum for presentations of Liebes’s influence across the country and a swath of disciplines, from textiles to interiors, transportation and industrial design, fashion, and film. These presentations will be a sneak peek of the upcoming exhibition and publication A Dark, A Light, A Bright: The Designs of Dorothy Liebes which opens July 7, 2023 at Cooper Hewitt.