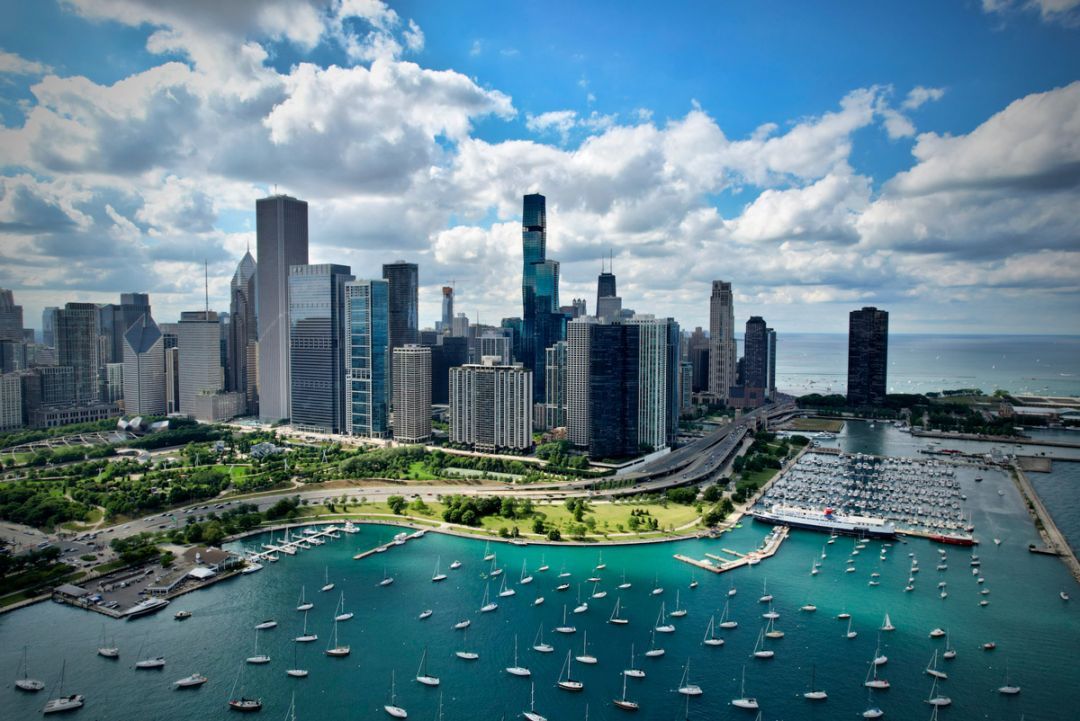 Who Is the City For? Architecture, Equity, and the Public Realm in Chicago

Modernism Week 2023
As the Pulitzer Prize winning architecture critic at the Chicago Tribune, Blair Kamin wrote with clarity and power about all aspects of the built environment, seeking equity in our public realm. 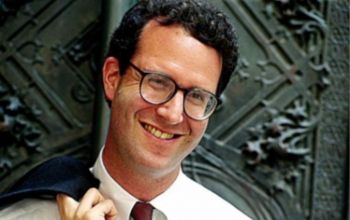 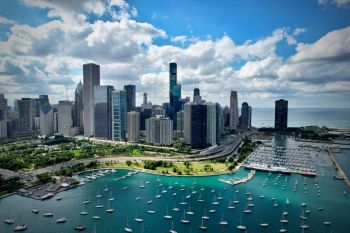 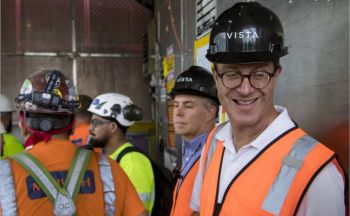 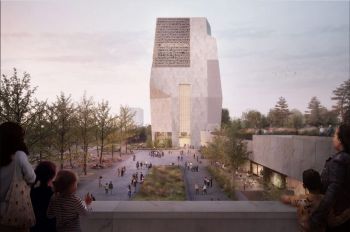 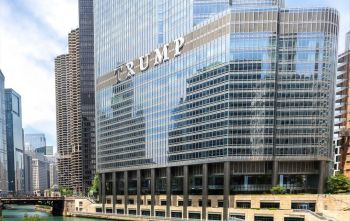 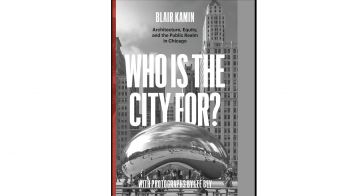 In the early years of the 20th Century, especially at the Bauhaus, Modernism was directly and deeply engaged with pressing social issues, like the need to provide decent housing for the masses, not just the rich. But over time, modernism became a style, not a cause, and architecture’s social promise faded. Today, there is renewed interest in an architecture of social relevance as crises of housing affordability, climate change and urban equity permeate the public debate. Focusing on Chicago, this talk will explore what architecture, urban design and historic preservation can—and cannot—do to help make cities more equitable. It defines equity broadly, encompassing both the fair treatment of urban areas devastated by decades of disinvestment, and the entirety of our shared public realm.

Topics to be covered include controversial Chicago design projects of former presidents Trump and Obama as well as the contrasting urban redevelopment strategies of current and former city administrations.  Illustrated by striking new images from photographer and architecture critic Lee Bey, “Who Is the City For” casts a wise and unsparing eye on inequities in the built environment and attempts to rectify them.

In 28 years as the architecture critic of the Chicago Tribune, Blair Kamin wrote with clarity and power about all aspects of the built environment, from skyscrapers and museums to parks and public housing. His “activist criticism” not only shaped civic debate but often influenced its outcome, bringing him journalism’s highest honors, including the Pulitzer Prize for Criticism, awarded in 1999. @BlairKamin