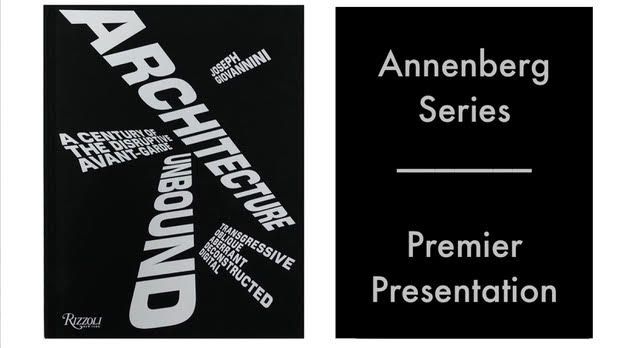 Architecture Unbound: A Century of the Disruptive Avant-Garde

Modernism Week 2023
Joseph Giovannini coined the term Deconstructivism in the 1980s to describe the explosively complex buildings by such architecture "disruptors" as Gehry, Hadid, Eisenman, Koolhaas and Libeskind. 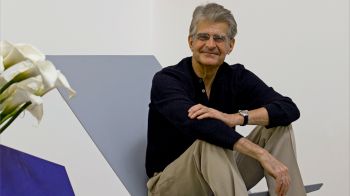 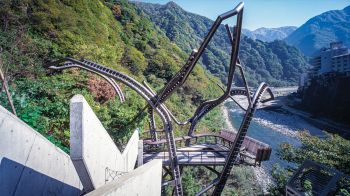 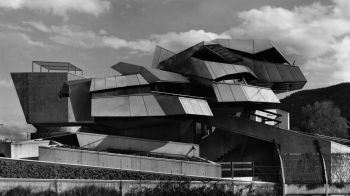 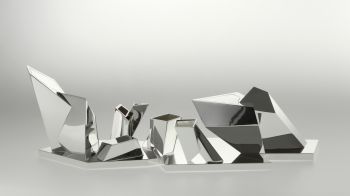 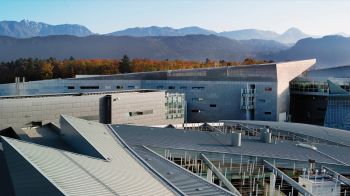 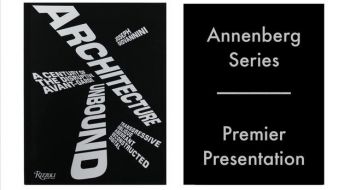 Joseph Giovannini is the esteemed architecture critic who coined the term Deconstructivism in the 1980s to describe explosively complex buildings by such architects as Frank Gehry, Zaha Hadid, Peter Eisenman, and Daniel Libeskind.  His recently published work, Architecture Unbound: A Century of the Disruptive Avant-Garde, (Rizzoli, November, 2021,) is the definitive book on the period that explains the surprising architectural inventions built internationally from the 1980s and ‘90s until today.

Writing for The New York Times, he identified the movement that displaced the pediments and columns of Post Modernism with fragmented form and fluid space. The architectural strategies of explosion, collision, and fragmentation reflected socially disruptive times and paradigm shifts in art, philosophy, and science, including chaos science. Architects were challenging a long- established system of architectural thought and construction predicated on linear logic and gravity itself. Giovannini’s history of the avant-garde includes its evolution into digital form-making in the twenty-first century.

Giovannini wrote the book as an architecture insider over decades, while the history was happening, producing an intimate, close-up history as he introduces architects who risked their careers but made their reputations pursuing a new paradigm. The architects produced fresh astonishments, some fantastical. The buildings worked, and they worked well, but perhaps their highest and best function was to fascinate.